This week’s topic of the “52 ancestors in 52 weeks” challenge is FAMILY LEGENDS and this one really made me think.

I don’t really have a family legend, I was going through all of my branches and all my lines – up and down and up again. Over to in-laws and down again, but there wasn’t really anything.

And then I remembered this one story which my mom kept telling me when I was young. Actually before I was ever interested in Family Research.

“Someone” had told her (she couldn’t remember who), that some part of the family (the storyteller didn’t know anymore of father’s or mother’s side) owned a noble title. A rather “low” one like a baron but a noble titel nevertheless.

And this baron – let’s stick with that one, hey it’s a legend! – had a gambling problem. So he gambled away the title at a card table and that was it with me being of noble birth.

To be very honest, I really didn’t give this story much attention. I mean if her father was the storyteller, then that was exactly what is is: a story. My grandpa was great when I was a kid, but he was an artist and we always said he was born in the wrong century. He kind of lived in is own sphere.

And then I started doing family research and it took me a while to turn to my mom’s side as my Dad’s family made it rather easy for me and my Mom’s family evacuated from East Prussia during / after WW II.

But I got to the point where I had to tell her that we have never been noble for at least the last 200 years. Her family consists of butchers, shoemakers, teachers for dancing and etiquette (that was my grandfather’s father – how fitting), salespeople, owners of a liquor company – but no noble title.

I think the – let’s call it misunderstanding was coming from my grandmother’s maiden name: TYLINSKI. The ending -SKI means “of”. It could mean “of Tilse” which would mean the name comes from the river Tilse in East Prussia. This would fit geographically, but that is just a guess.

And the of means in German “von” which sometimes is a part of noble names.

That much to my family legend – what’s yours? 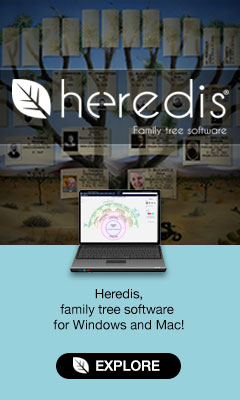 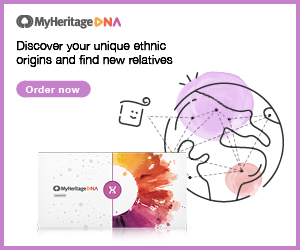 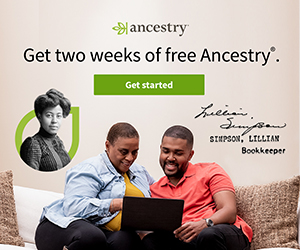